Saad Amir is a St. Louis Muslim who has been with MBA since the very beginning. After graduating with a degree in Political Science from Truman State University, Saad came back to St. Louis and began his work in local politics, first by managing the field operations for a Congressional campaign and then by running communications for the largest Election Authority in the state of Missouri.

While working in the political field, Saad began to interact more and more with local leaders of the Muslim community who had already been individually organizing Muslims. This small group began to meet on a monthly basis over the course of a year to brainstorm, discuss and create Muslims for a Better America.

It has been through these many experiences that Saad has learned the actual and potential impact that the St. Louis Muslim community could have on our surroundings. With over 100,000 Muslims living within the St. Louis Metropolitan Area, Saad hopes to organize and mobilize his community to help give them a voice. 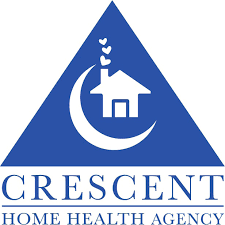